Nicholas, a young pianist and composer born in 1998, starts playing the piano at the age of 4. In 2008, he won, in Lissone, the first prize as Best Interpretation for the song Libertango by Astor Piazzolla. At Milan's CPM, founded by Franco Mussida, he evolves into jazz and contemporary music with the master Massimo Colombo.

In 2015, he began his career at the Educational Music Academy, music academy founded and directed by the master Roberto Cacciapaglia. His first album, Rapsody, features a wide variety of music genres, compositions and arrangements ranging from easy listening music to rap. The rap, born as an initial fun, has become its challenge, since it puts in the music the speech, which in the beginning would have no melody.

Lose yourself by Eminem, presented at Milan's theater Arcimboldi, is in Neo Composers Piano &'s CD. Furthermore, it will be the lead song of his album, edited and directed by Ema Edition, which will be available in January 2018. 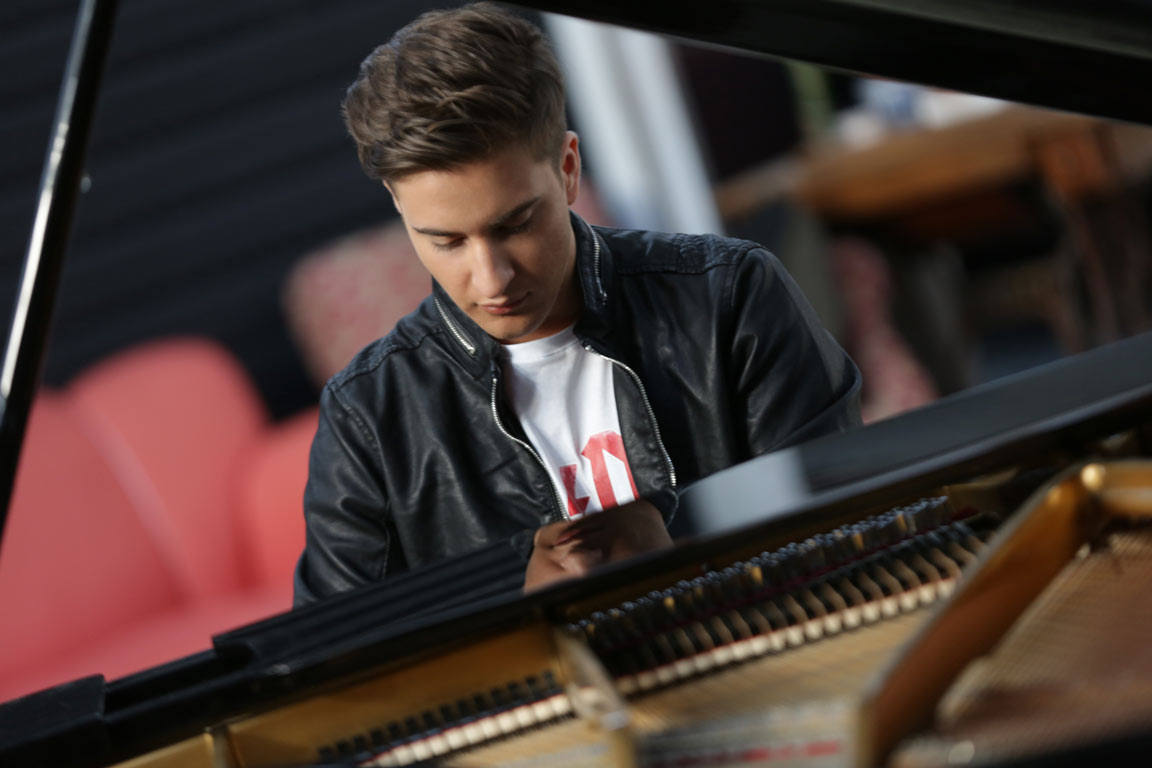 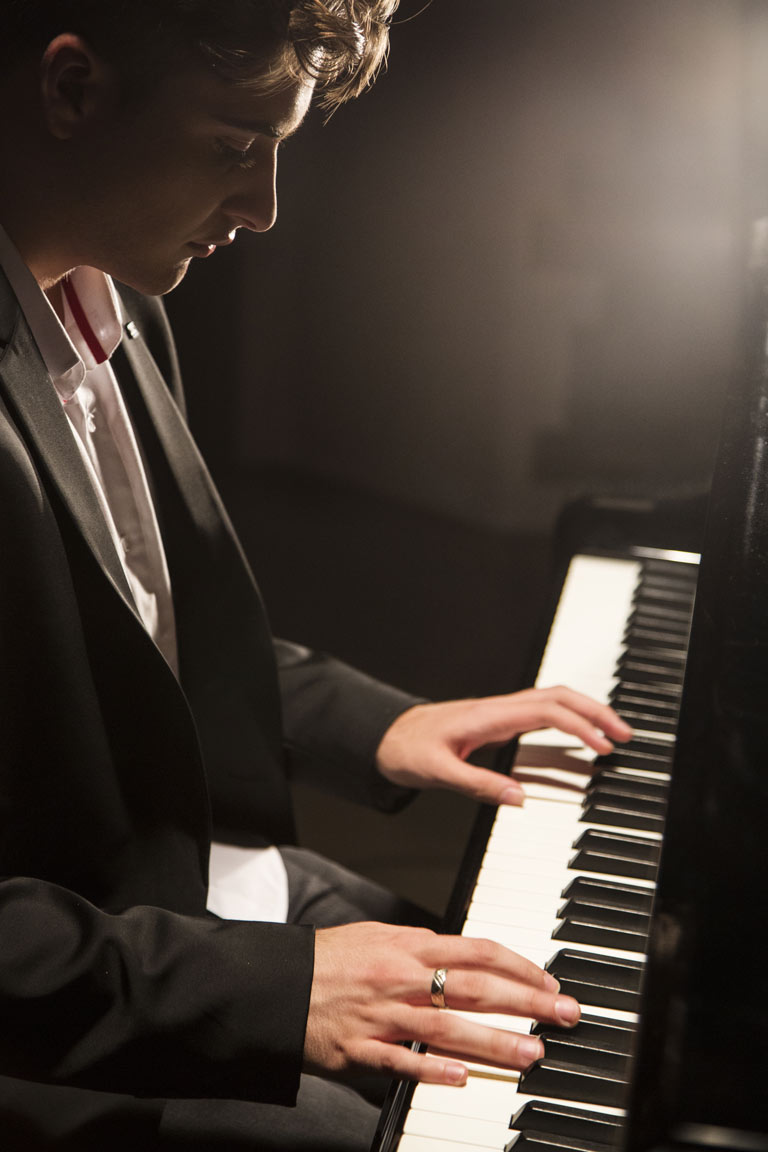 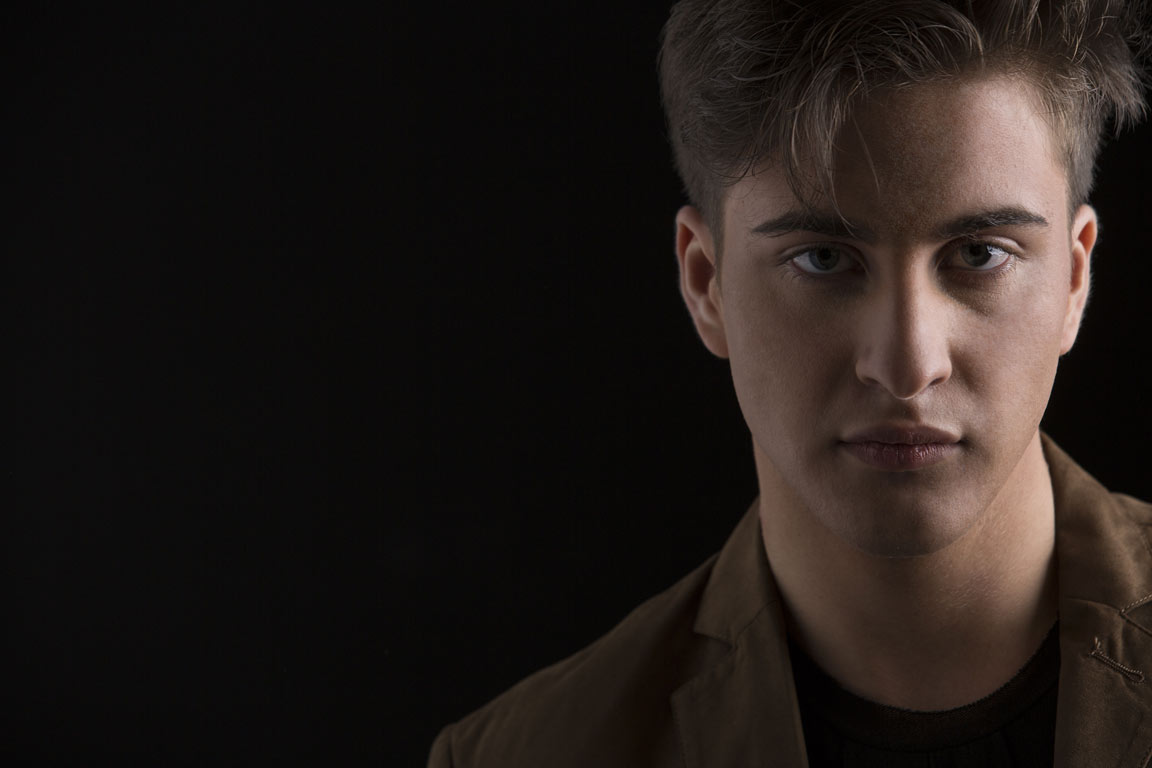 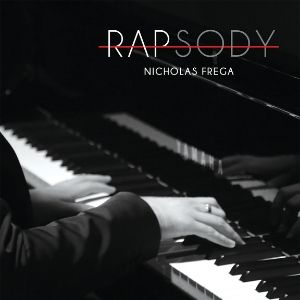