Giovanni De Vito, born in Lamezia Terme (CZ) in 1997, began studying piano since he was a child, immediately demonstrating remarkable communication skills with his instrument. After several years of amateur study since 2011 he approaches the world of piano composition only by drawing inspiration from authors such as Yiruma, Ludovico Einaudi and Giovanni Allevi. The following year he began his piano studies at the Istituto Superiore di Studi Musicali "P.I. Tchaikovsky ”of Nocera Terinese (CZ), where he graduated with full marks under the guidance of M. Valentina Currenti. Over time his artistic training was enriched by several International Masterclasses with teachers of clear international fame, such as the Masters: Vincenzo Balzani; Andrzej Jasinski; Marcella Crudeli; Ramin Bahrami; Isabelle Ducreux; Alexander Frey; Marco Schiavo; Sergio Marchegiani; Roberto Cappello. Together with his classical studies, he embarked on his own compositional path at the "Educational Music Academy", the Academy of High Perfection of Modern Music, directed by M. Roberto Cacciapaglia, Milan (MI). In the last few years he began his stylistic research to focus on the world of soundtrack and film music, taking example from authors such as Ennio Morricone and Hans Zimmer, starting to feel the need to move from the world of Piano Solo to that of orchestral music. He played in several Piano Solo and Piano and Orchestra Recitals, performing in numerous theaters and concert halls, including: the Teatro Umberto in Lamezia Terme (CZ); the "Carafa" Castle of Santa Severina (KR); the "Ganeri" Theater of Paola (CS); the Social Theater of Fasano (BR); the Gallone Palace of Tricase (LE); the Throne Palace of Cetraro (CS); the Politeama Theater of Catanzaro; the Palace of the Nobles of Catanzaro. In these Recitals he often combines in a single concert pieces of Classical and Romantic Music (Taken by authors like F. Chopin, F. Liszt, S. Rachmaninov, S. Prokofiev, A. Skrjabin, S. Ljapunov) Piano and Orchestra concerts (Traits by authors such as E. Grieg, D. Shostakovic, A. Skrjabin) and personal compositions of Piano Solo. In 2020 he released his first album of unreleased pop music compositions entitled "Appunti di Viaggio" with the record label EMA Records. The album is defined by him as a "Concept Album" based on the story of the Journey that we travel every day of our lives. 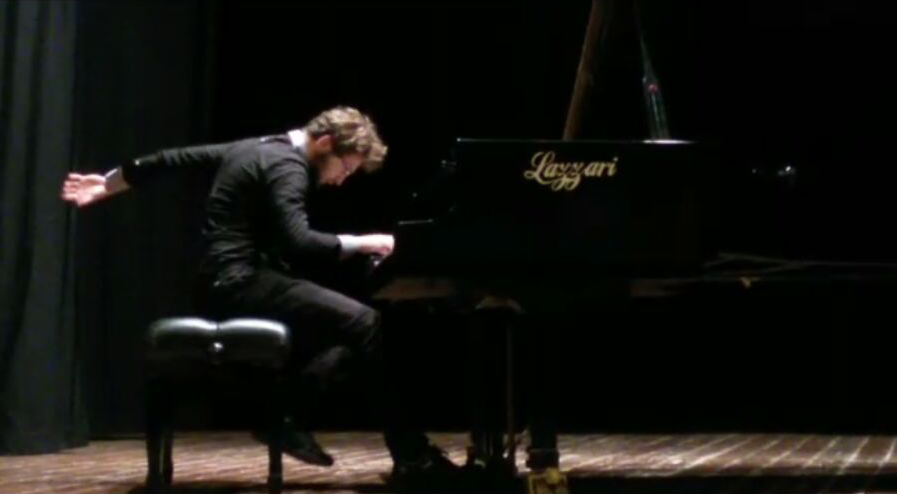 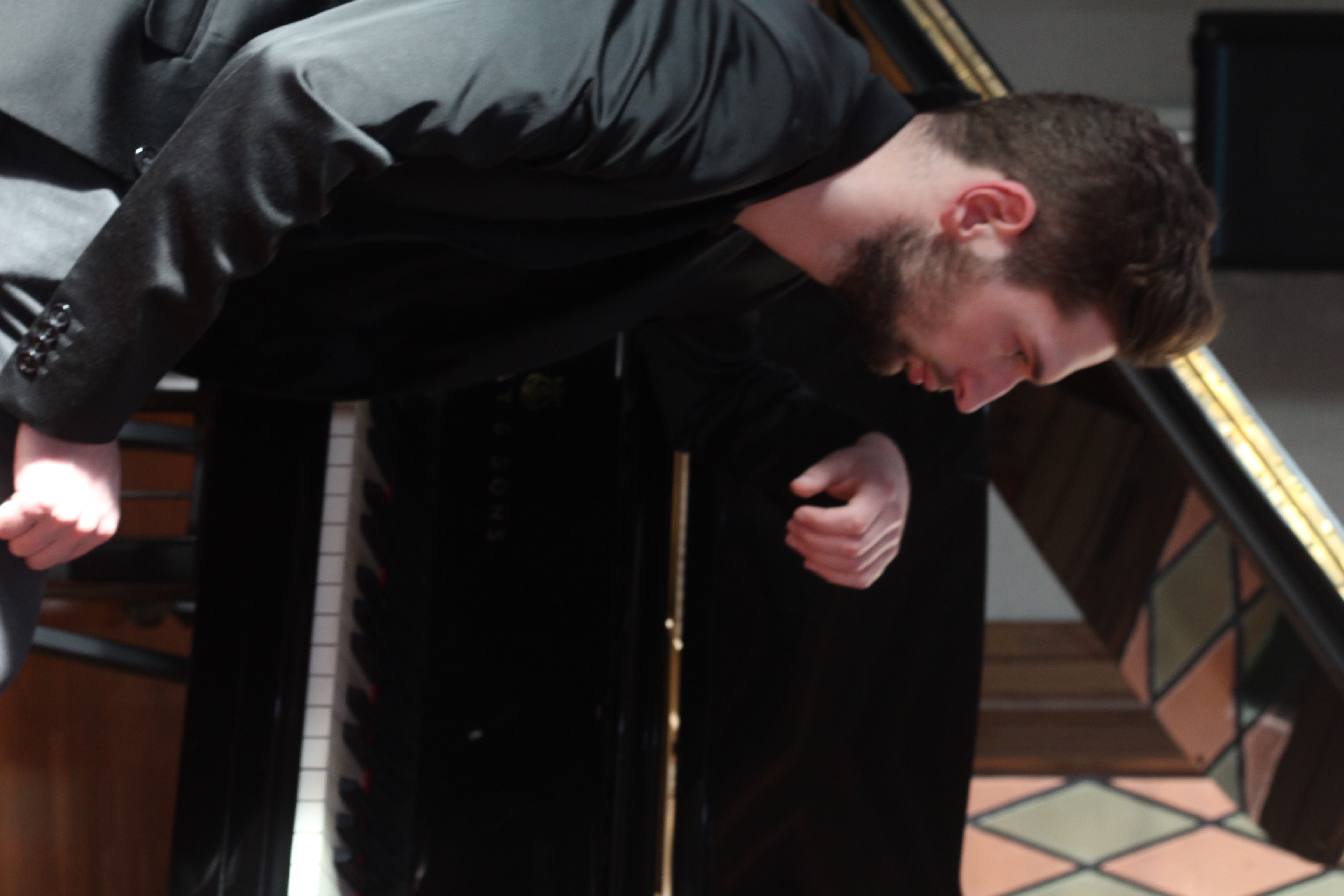 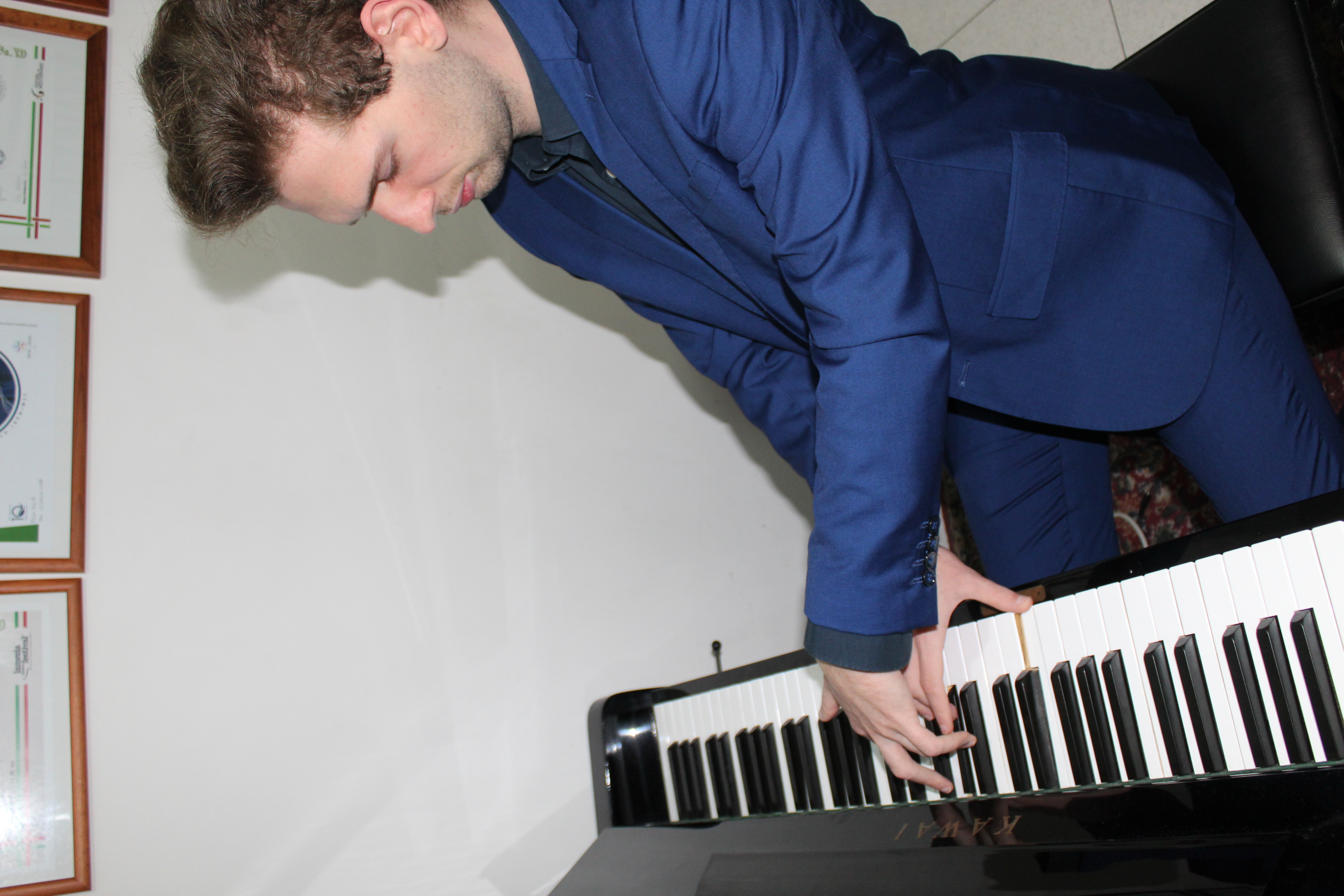 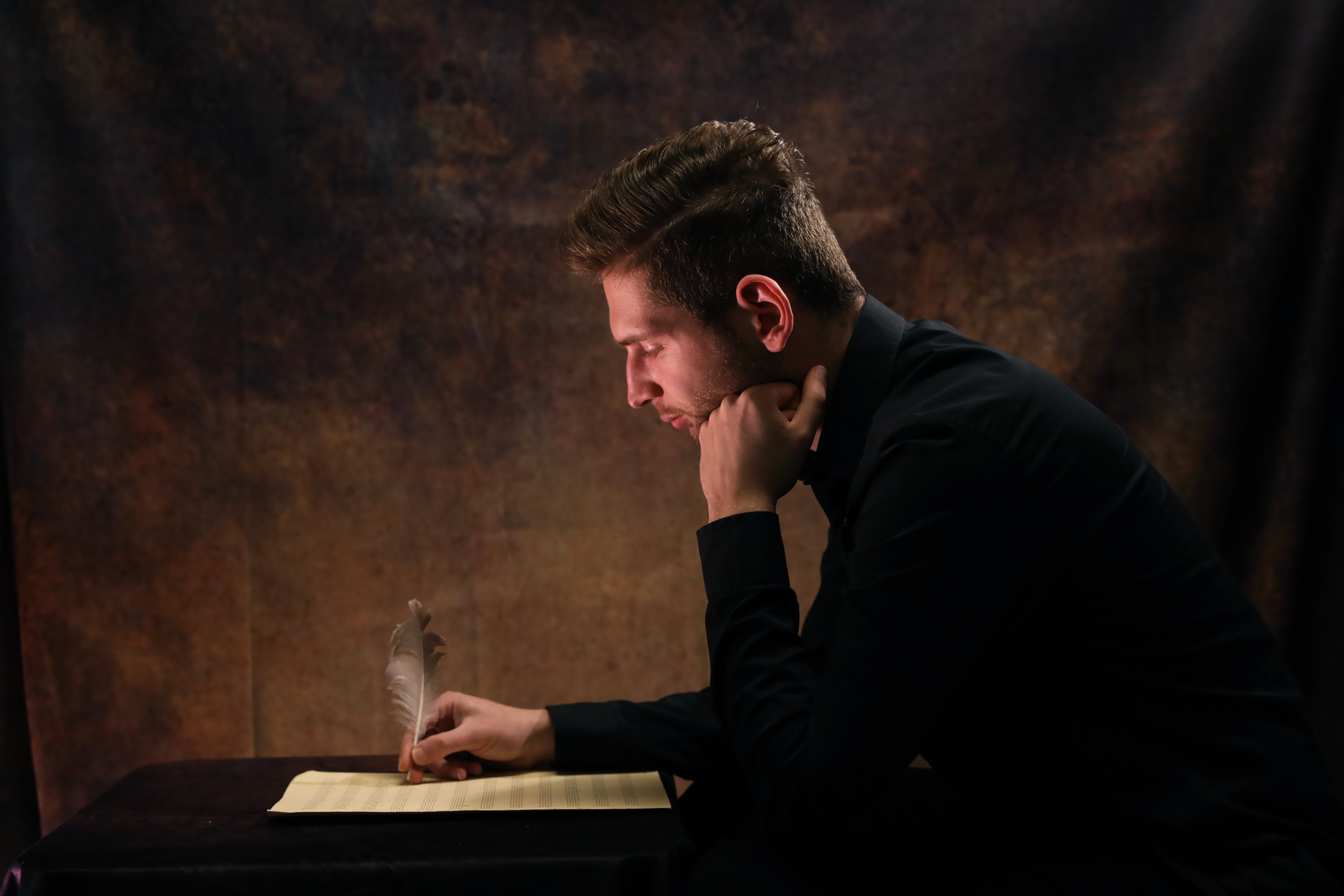 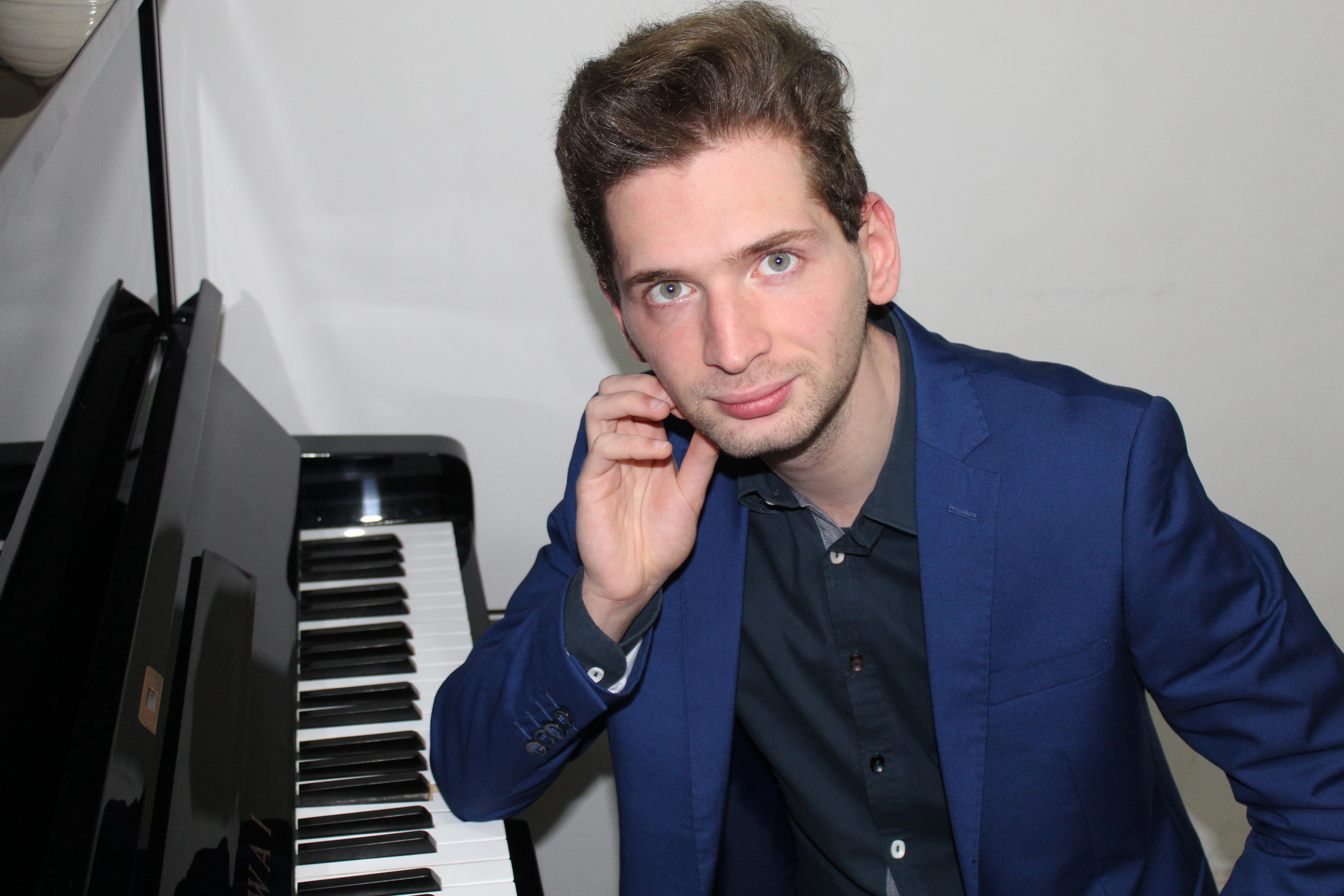 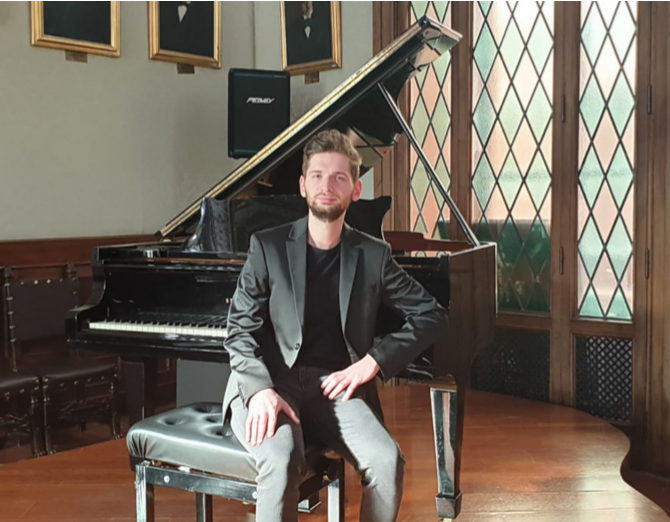 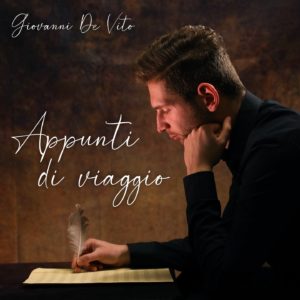