International touring Handpan musician, percussionist, performer and traveller. His latest album “Immersion” was presented in the main Italian theaters on the occasion of his opening acts at the concerts of maestro Cacciapaglia. His tour continued as guest in many festivals and solo concerts in Austria, Germany, UK, Switzerland, France, Belgium, Singapore and Hawaii including the International Symposium of Sustainable Universities, Pianocity Milan, World Music Festival in San Gimignano and WWF Earth Hour In Guatemala.

He also collaborated, with the track "Merope", on "Room 2401" album of pianist Giulia Mazzoni produced by Sony Music; the album also features Michael Nyman, one of the greatest exponents of minimalist music. His compositions (often created specifically for the occasion) are used for short films, video installations and theatrical performances. His music was selected like part of the soundtrack of the movie "Zitta" in Italy.

He regularly conducts Sound Massage sessions and Meditation concerts collaborating with many music therapy studios, holistic, welness, mindfullness centers and even in children’s hospitals. He also had a Handpan crafting experience and in addition to concert activity he currently offers Workshops and Masterclass about the Handpan, the latest instrument invented... 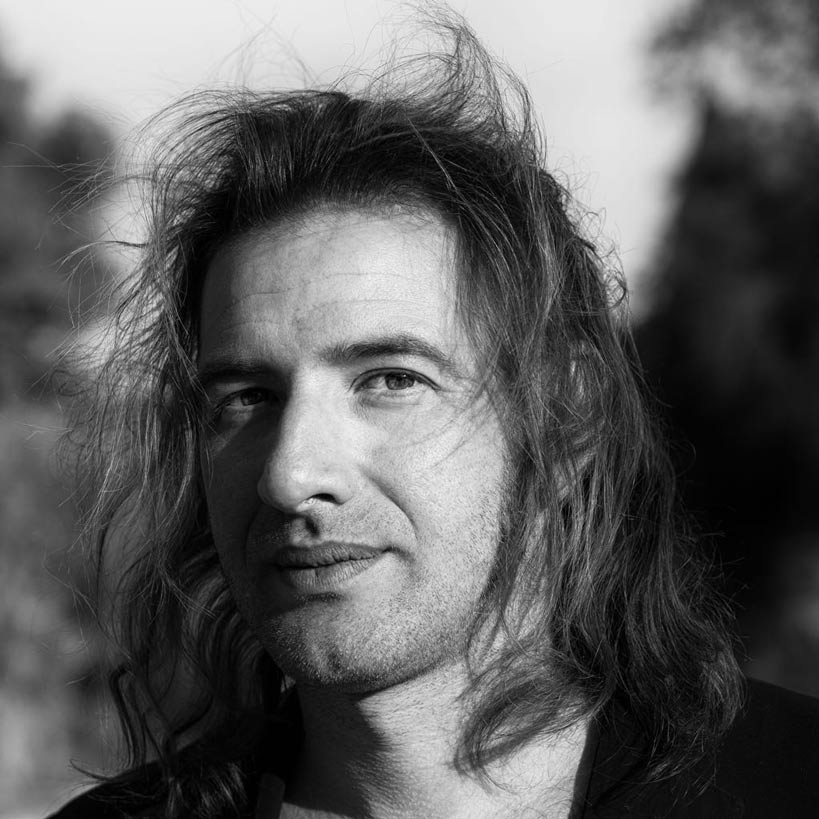 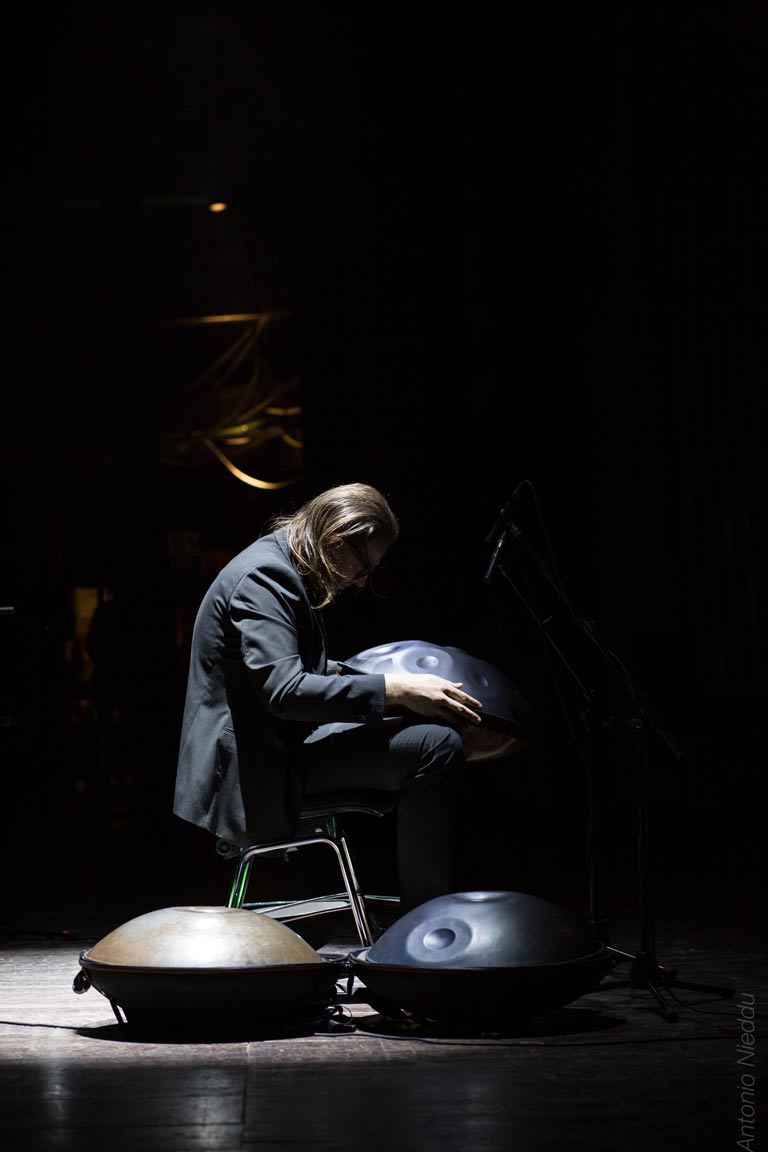 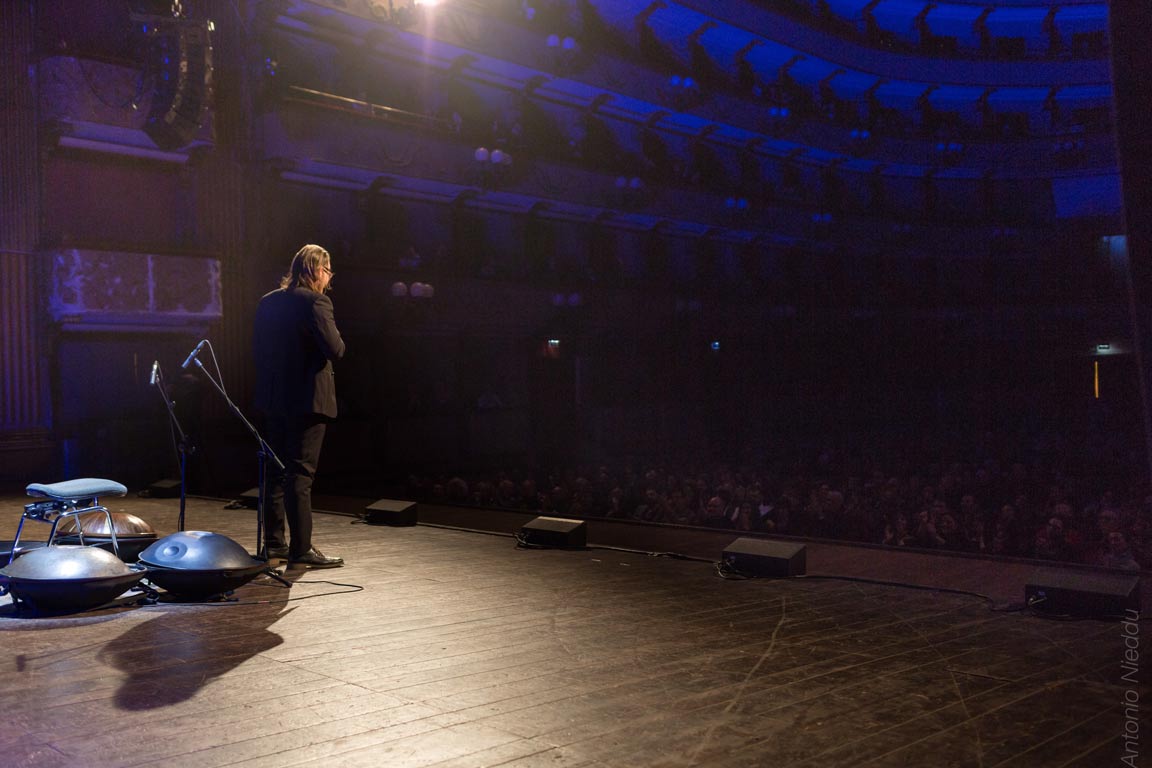 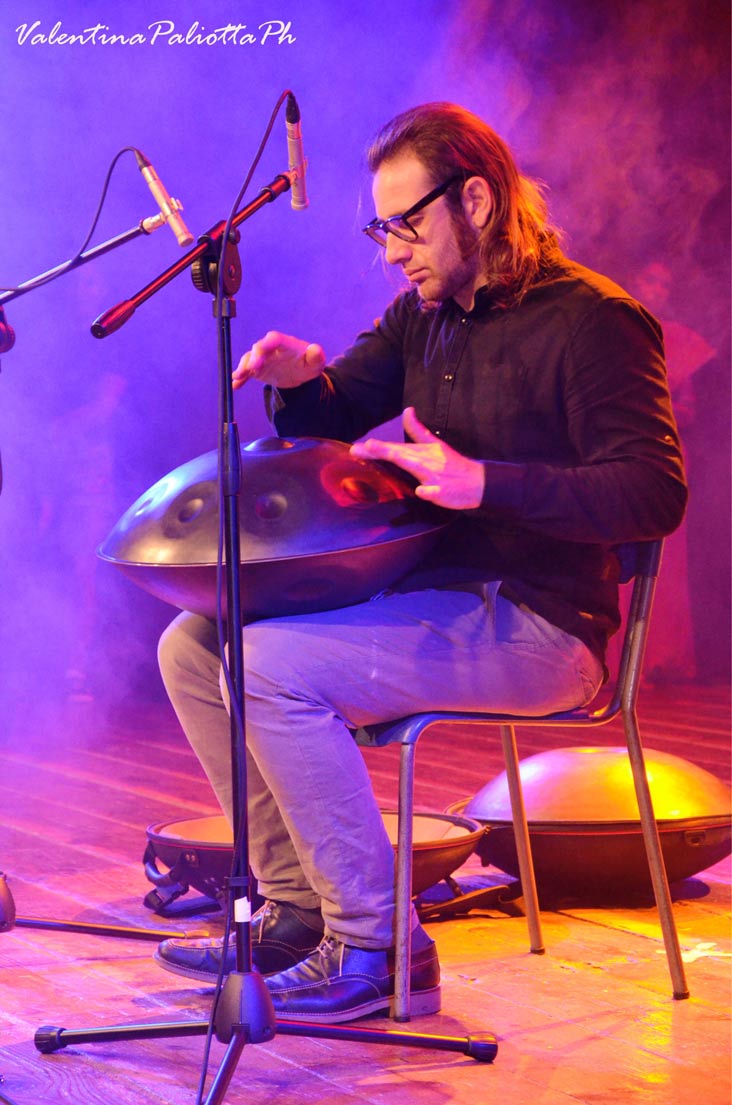 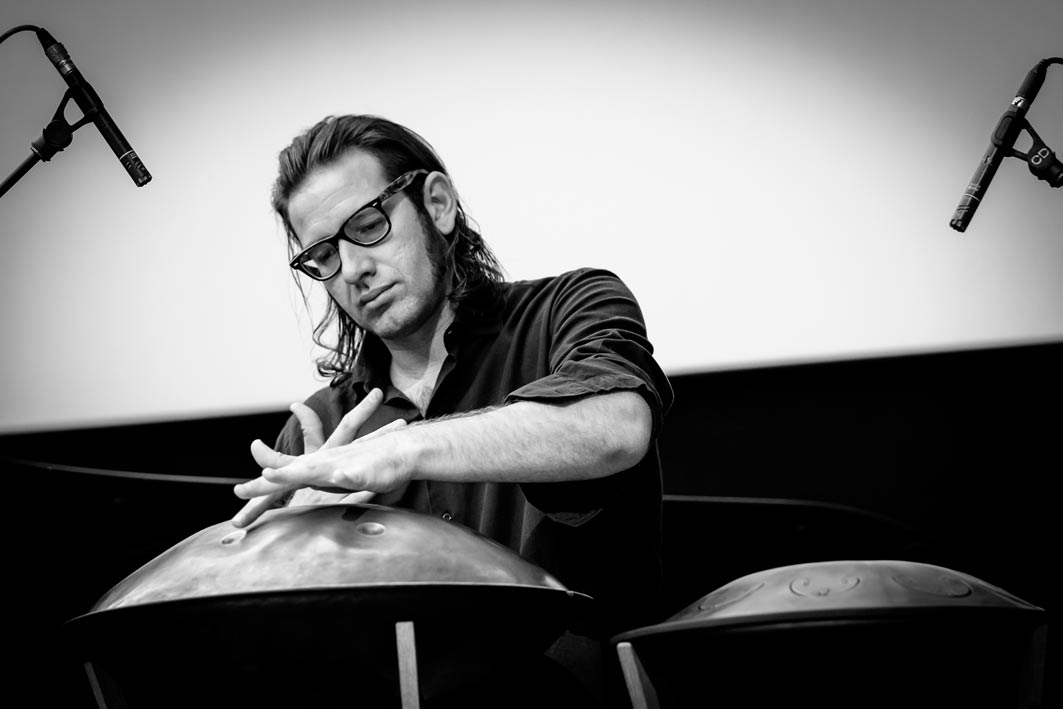 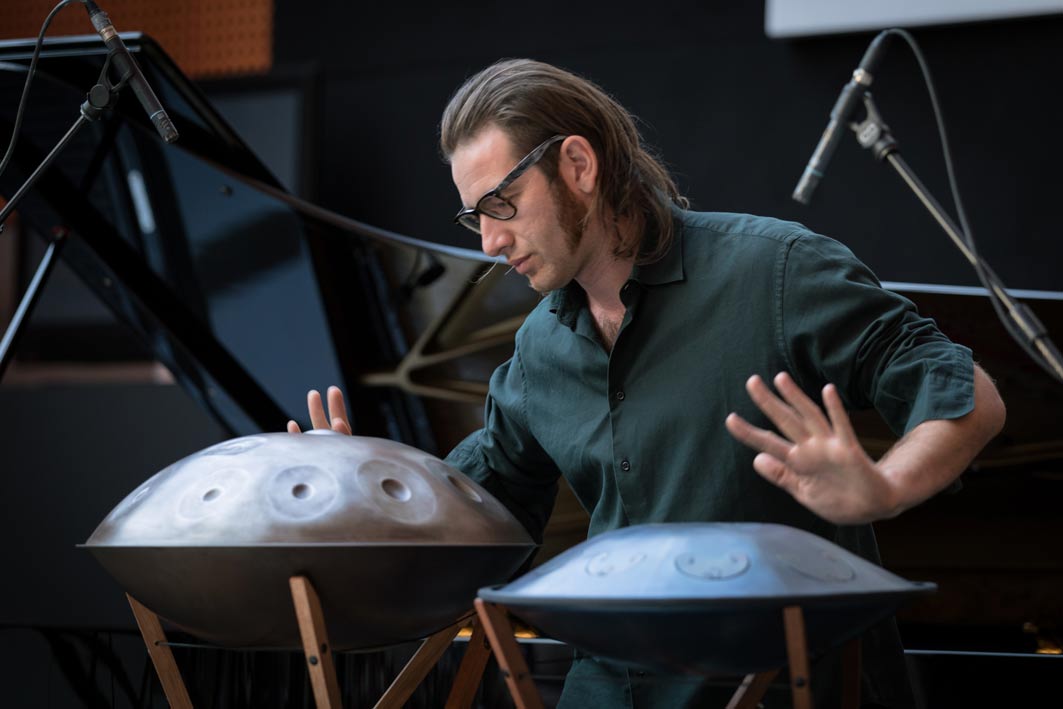 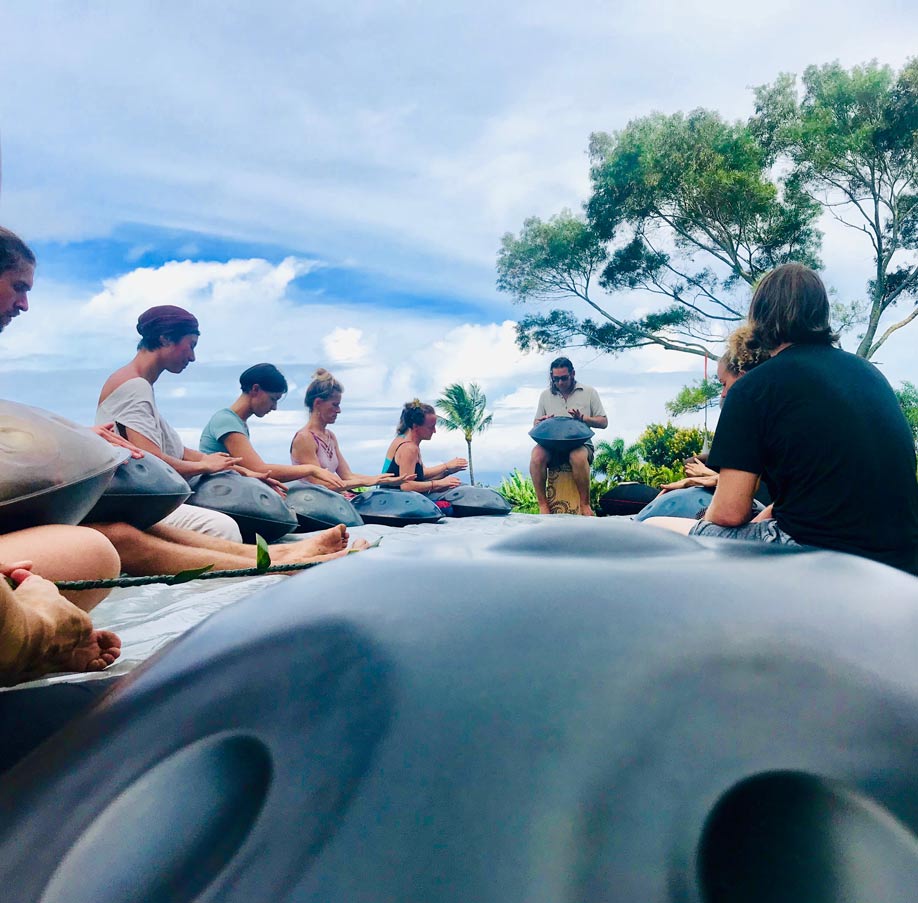 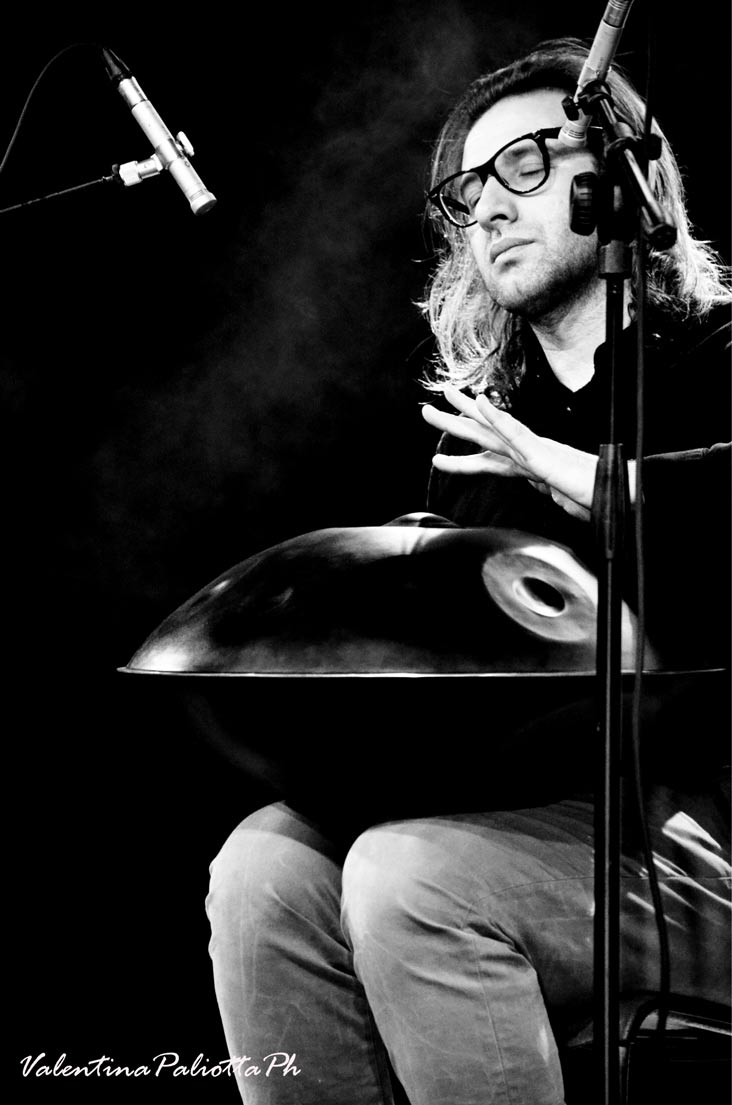 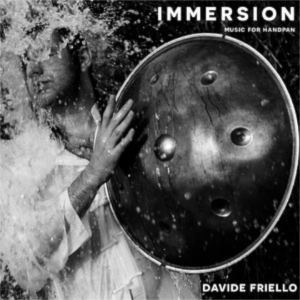