Carmine Padula is a young Italian pianist and composer. Born in Foggia on September 16, 2000, he began piano studies at the age of 11. After just one year of study, he composed the piano ballad '' El Aire ''. Untill today he reached over 90 piano and orchestra pieces and other collaborations with internationally renowned instrumentalists and orchestras. Winner of numerous national and international competitions, in July 2015 he won the 1st Festival of the City of Foggia with two compositions for piano and ensemble, winning the absolute first place among over 80 participating groups.

He studies piano and composition at the Foggia Conservatory of Foggia since 2 years. On August the 8th, 2016, he releazed his first album "Orizzonti" composed for 8 piano pieces, symphonic orchestra and soprano, with Laura Carraturo's extraordinary contribution. On August the 1st he will be presenting his album and will go trough the main Italian cities. On the 18th of October, he presented at the Auditorium Santa Chiara in Foggia his composition for solopiano called '' Love Theme '' getting great reviews from press and critics. On October 24 is selected by M ° Roberto Cacciapaglia for the Educational Music Accademy, workshops of high artistic improvement designed and conducted by the master himself.

On February 13, 2017, "Orizzonti [Deluxe Edition]" has been released,containing the Orizzonti CD and the live version of all tracks on the CD.On May 25, 2017 He composed ''Apricena, Madrepietra!'', The hymn of Apricena (his city) with the participation of a symphonic orchestra, the CIAK young choir and the soprano Rossana Stoico. The official video of the Hymn with very suggestive pictures taken in a stone quarry of Apricena has been projected for the first time on square A.Costa, attracting great success from audiences and critics. On June the 23rd 2017, "Skyline" has been released produced by EMA Records and the extraordinary artistic production of Maestro Roberto Cacciapaglia content in the album ''Neo Composers Piano &''. ''Dreamland'', new CD by Padula, was released on the 25th May, immediately in 1st place on iTunes Chart! 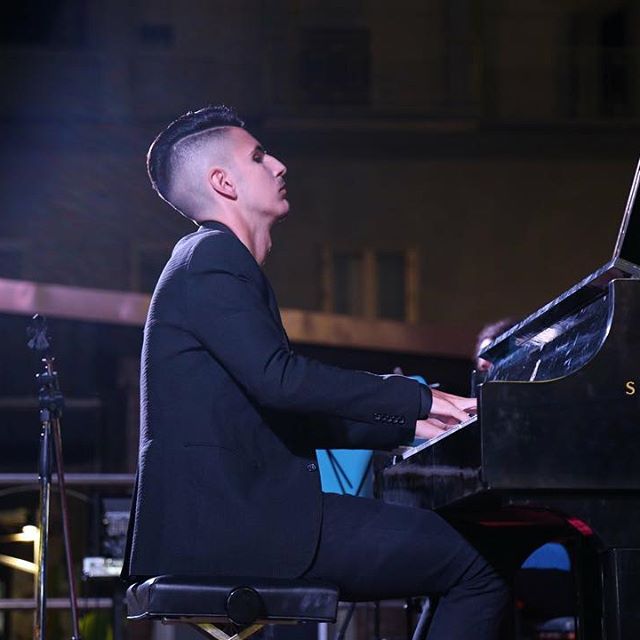 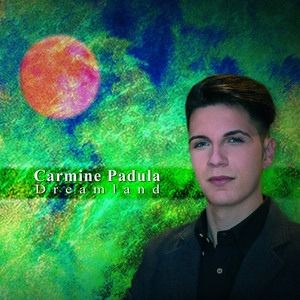